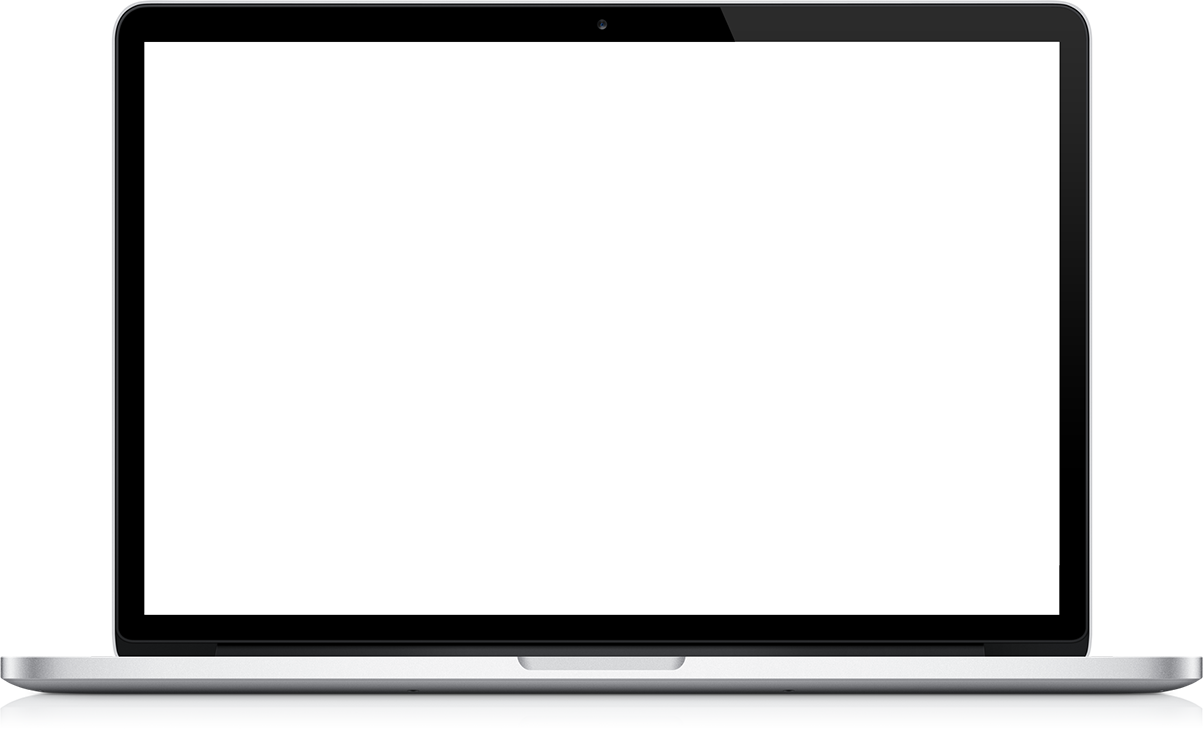 For 30 years Paul faithfully served as an Elder at a church in North Chili, NY. As part of the government of the Church, he taught Bible studies and oversaw small home group meetings. Also he has worked with many men in a one-on-one personal mentoring relationship.

In 2010, Paul retired as an active Elder, but still remains licensed as a teacher. As such, he has written several teaching booklets on various topics having to do with Godly living in this ungodly world. Most recently, he completed a comprehensive manual on Spiritual Warfare, and has launched his first web site. We're honored to continue supporting Paul by maintaining his web site and uploading his audio teachings.